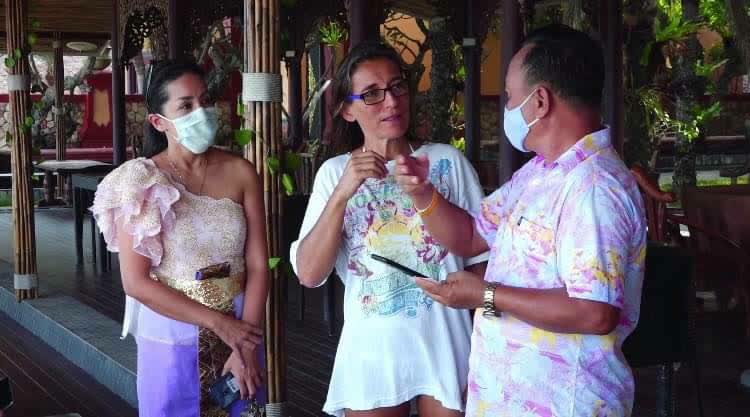 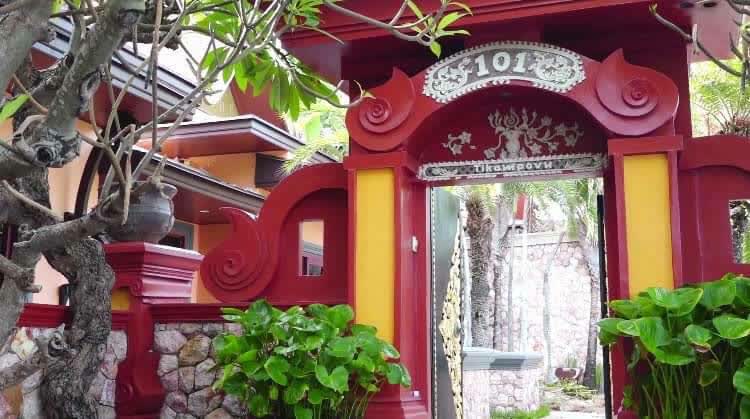 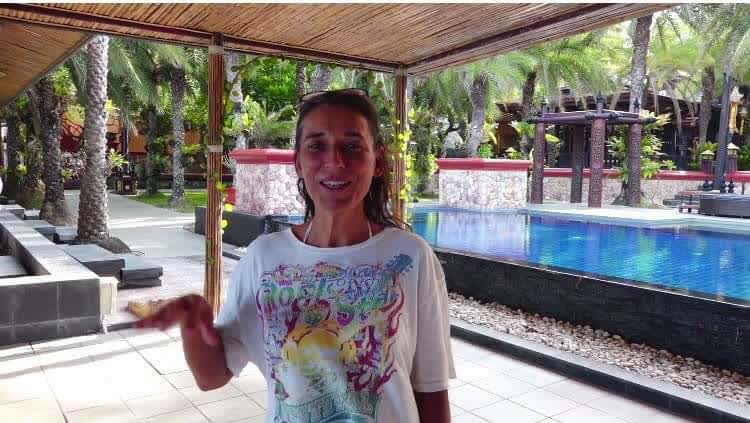 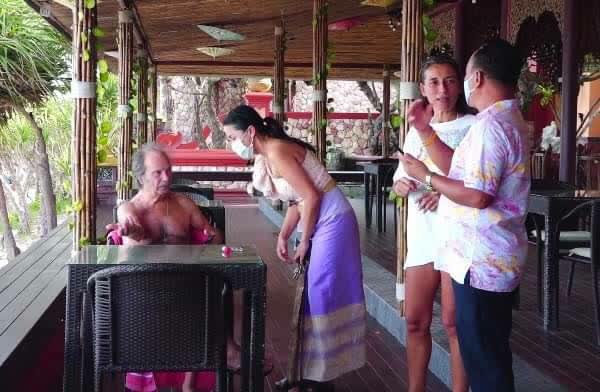 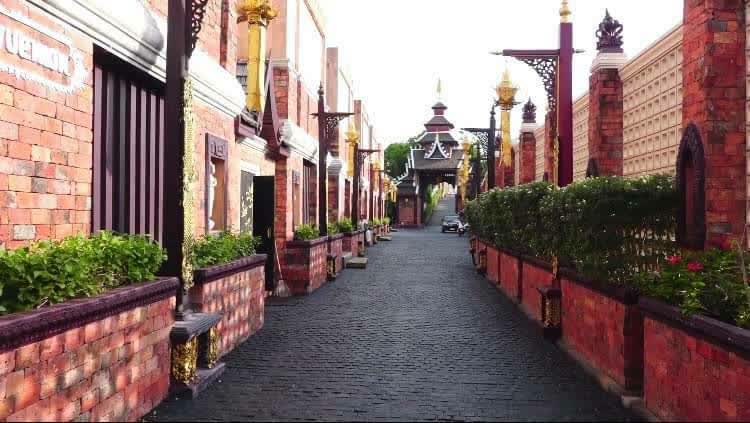 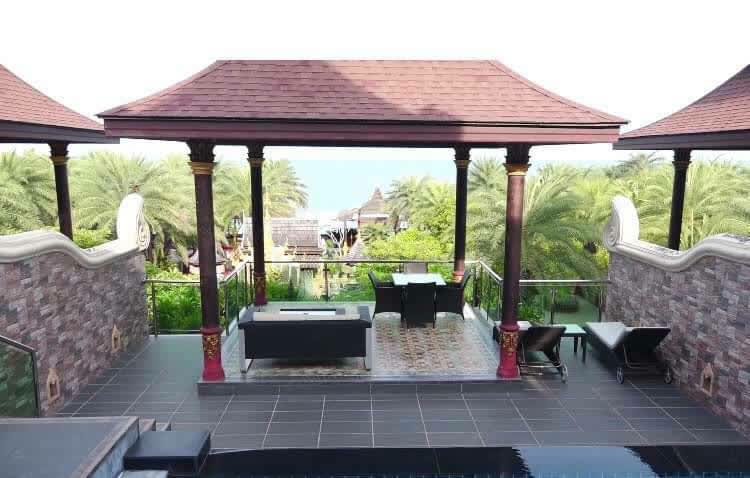 SURAT THANI(NNT)- A French family stranded on Ko Samui for months after their holiday was disrupted by the COVID-19 pandemic is impressed with the Thai hospitality and help they have received during their extended stay.

French media has reported the story of the family from France who were spending their holidays in Thailand, when the global health crisis forced countries in the region to close their borders, and cease international air travel.

The family is reported to have stayed at Ammatara Pura Hotel on Ko Samui, Surat Thani for two months, and have since told the media they were very impressed with the hospitality, and special rates they received.

Our reporters have visited Ammatara Pura Hotel and met with general manager Pirom Iadchaloem and reception manager Suparat Kongmaluan, who have shown reporters the room which accommodated the French family. The large room has all the facilities needed, including a computer used to help children do their homework.

The family checked out of Ammatara Pura Hotel on Thursday, and travelled to Ko Pha Ngan and Ko Tao islands. They had checked in on 22nd March, and stayed on Ko Samui island for about two months.

Ammatara Pura Hotel has offered special rates for tourists affected by COVID-19, allowing them to change from nightly rates to special monthly rates. A French couple who are now staying at the hotel say they are planning to stay for three months, and are impressed with the hotel’s services.

Meanwhile, there are still some long term international guests staying at Ammatara Pura Hotel as they can’t yet return to their countries, namely French tourists, Chinese tourists, U.S. tourists, and UK tourists.