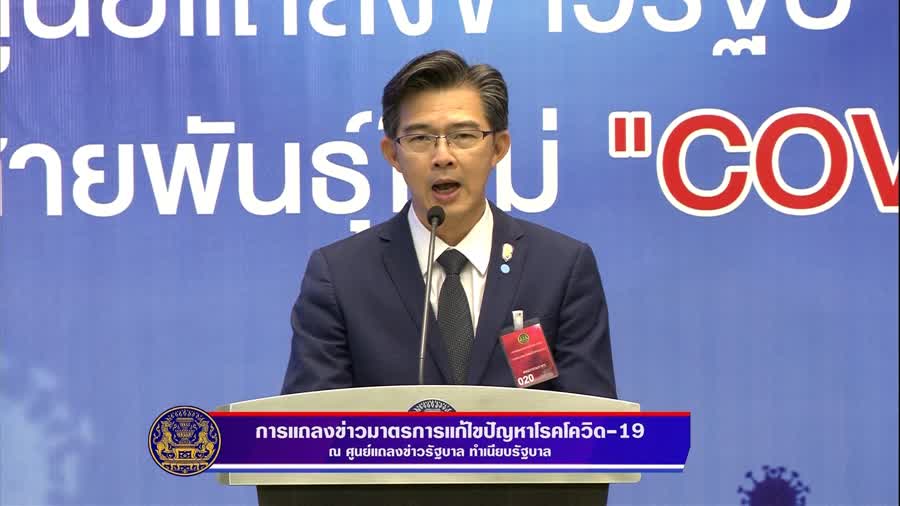 The CCSA spokesman, Taweesin Visanuyothin, said one more death has been reported, raising coronavirus fatalities to 6. Seventeen patients are in a serious condition, while 100 have recovered so far and been discharged.

The United States has overtaken China with the most cases of COVID-19, now confirmed at 104,126. 18,691 new cases have been reported in the last 24 hours alone, which is a sharp rise in the infection rate. 1,695 deaths have been reported.

Italy remains the country with the highest number of fatalities from COVID-19, with a total of 9,134. 969 deaths were reported on Friday alone, the highest recorded so far in one day.

Meanwhile, Spain has reported 773 new deaths, raising the total death toll there to 5,138. Spain is the country with second highest COVID-19 mortality rate.