The Thai embassy in Beijing responds to claims that Thailand re-exporting medical supplies, provided by China, to the US 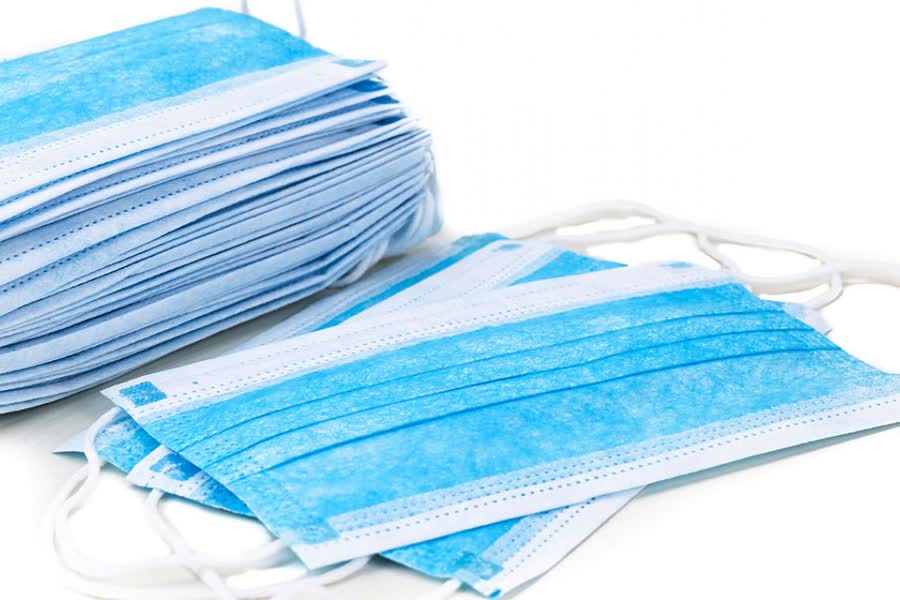 BANGKOK (NNT) - The Royal Thai Embassy in Beijing, China, issued a statement regarding a rumor, spreading via the Weibo Chinese social media platform, accusing Thailand of receiving medical equipment from China but then sending it to the United States.

The statement says "The delivery of masks from Thailand to foreign countries were done by foreign companies whose factories are located in Thailand. They operate under the original equipment manufacturer (OEM) agreement, with contracts and intellectual property regulations which prohibit them from selling their products domestically. They are only for export. In addition, these companies have received investment incentives from Thailand (via the Board of Investment), with the right to import raw materials for export without paying import duties."

In conclusion, these companies were established in Thailand to manufacture for export only. Their products cannot be sold in Thailand, even though the country is facing a serious short supply.

After the statement was released on Weibo by the Royal Thai Embassy in Beijing, Chinese social media users clicked "Like" for more than 13,000 times, "Share" almost 2,000 times and wrote more than 1,000 comments, saying that now they understand the situation. For example, some of the comments said "Got it," "Next time, the media should check the background information thoroughly," and "China has OEM companies like this too."