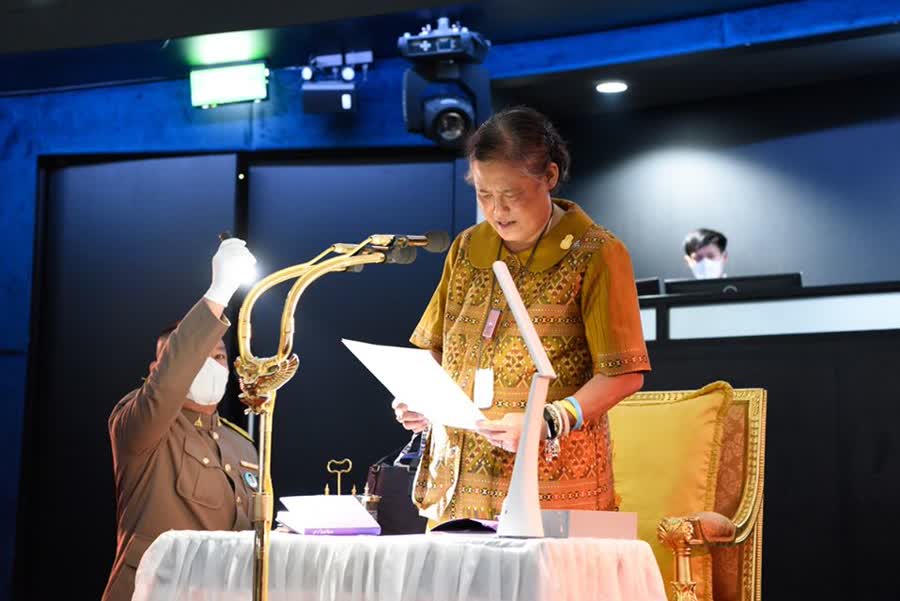 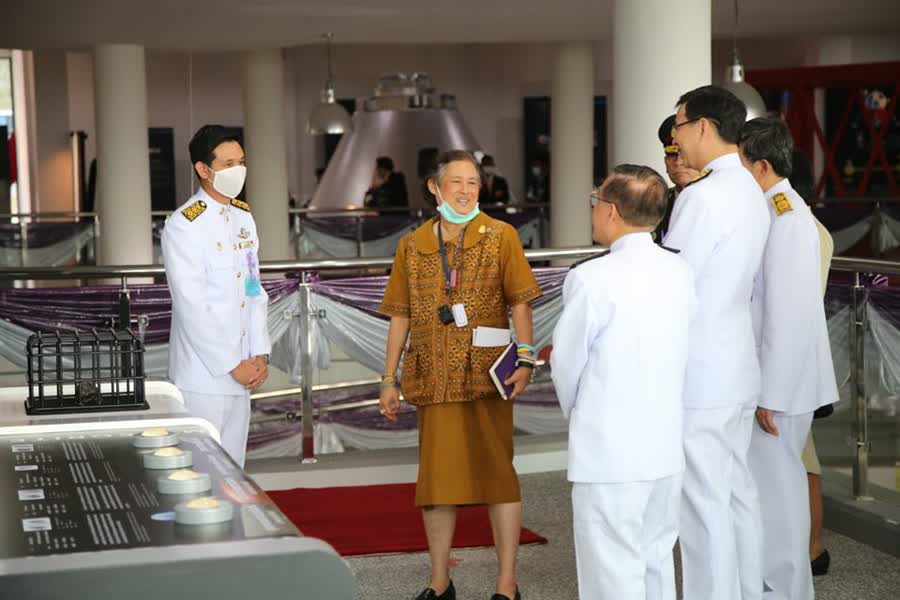 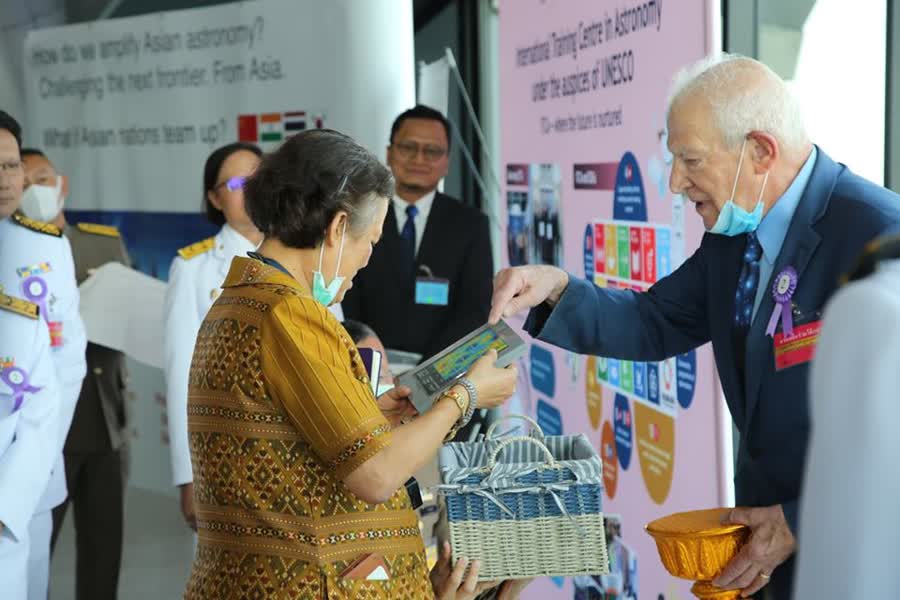 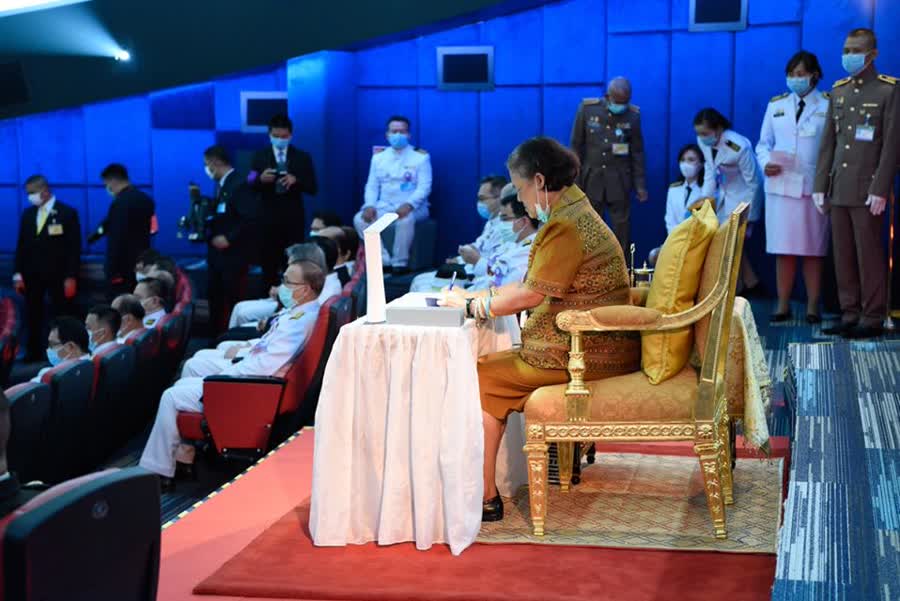 At 9:13 a.m. on Tuesday (March 3), Her Royal Highness Princess Sirindhorn proceeded to the Princess Sirindhorn AstroPark in Mae Rim district, Chiang Mai province, to preside over the opening of the Galaxy Forum Southeast Asia 2020 Thailand. The event was jointly organized by the International Training Centre in Astronomy (ITCA) under the auspices of the United Nations Educational, Scientific and Cultural Organization (UNESCO), the International Lunar Observatory Association (ILOA), the National Astronomical Research Institute of Thailand (NARIT) and the Ministry of Higher Education, Science, Research and Innovation. The forum was held to develop knowledge of astronomy; astrophysics; galaxy research; space exploration; science, technology, engineering and mathematics (STEM) education, and related aspects of culture and tradition among school and university students, teachers and members of the public.

Her Royal Highness Princess Sirindhorn attended various lectures, such as a lecture on the first photograph of a supermassive black hole at the center of galaxy M87. The image was captured by the Event Horizon Telescope. Other topics at the forum included astronomy in Asia, using astronomical knowledge as a tool for innovation and placing a telescope on the moon. The first Galaxy Forum took place in 2008 at Silicon Valley in the United States. It has been held 96 times in 26 countries. Thailand previously hosted the Galaxy Forum in 2015 at the Science Center for Education in Bangkok.

At the Galaxy Forum Southeast Asia 2020 Thailand, highlights included an exhibition presented by ITCA. Its training center is located in the Princess Sirindhorn AstroPark. It was set up to strengthen ties between the Thai government and UNESCO. The center provides information about astronomy, science, technology and innovation and other related topics. It aims to strengthen developing and underdeveloped countries worldwide, including UNESCO member states, in accordance with government policies and the 17 sustainable development goals (SDGs) of the United Nations (UN).

On this occasion, the ILOA Director presented a wooden plaque engraved with the forum’s symbol to Her Royal Highness Princess Sirindhorn. The Princess also received a photograph of galaxy NGC 891 from the NARIT Chairperson. The photo was taken by the Princess, using a telescope, when she presided over the official opening of the Princess Sirindhorn AstroPark on January 27 this year.