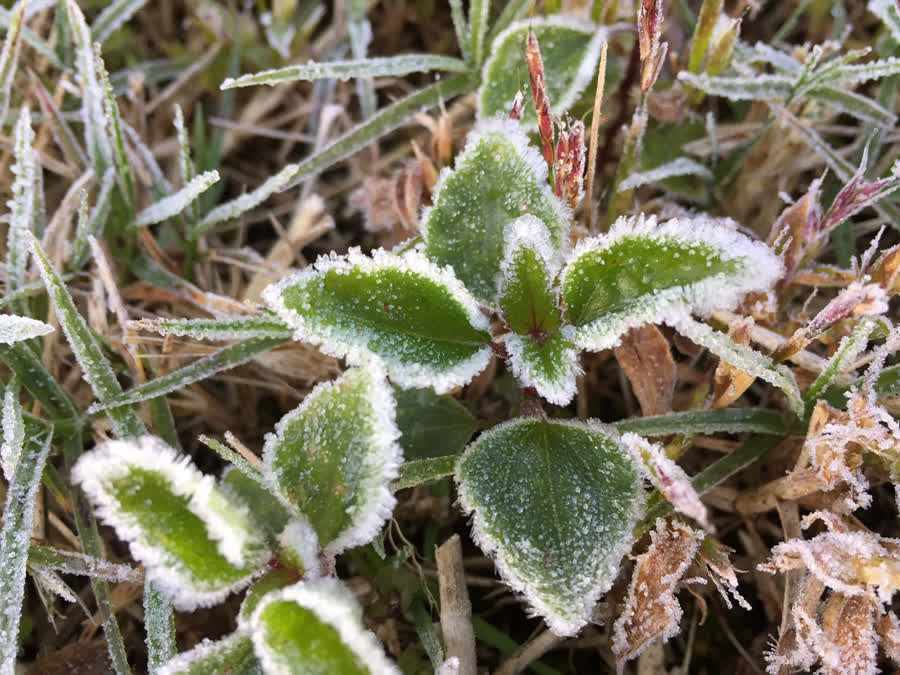 CHIANG MAI(NNT) - The upper part of Thailand is experiencing cold weather with strong winds. That is favorable to tourism at Doi Inthanon in Chiang Mai where the temperature was reported at minus one degree Celsius, with frost on the grass.

Vasant Chanthathep, assistant chief of the national park, suggested tourists not light fires in open spaces, and only do so in a stove. However, tourists are strongly advised not to take a stove into a tent to keep themselves warm because carbon dioxide from the fire can cause death by suffocation.

Elsewhere, villagers of Pua district of Nan province lit fires to keep themselves warm as the temperature dropped to 2 to 5 degrees Celsius. Provincial authorities have handed out blankets to some of the local people, while others are yet to be provided with such protection.