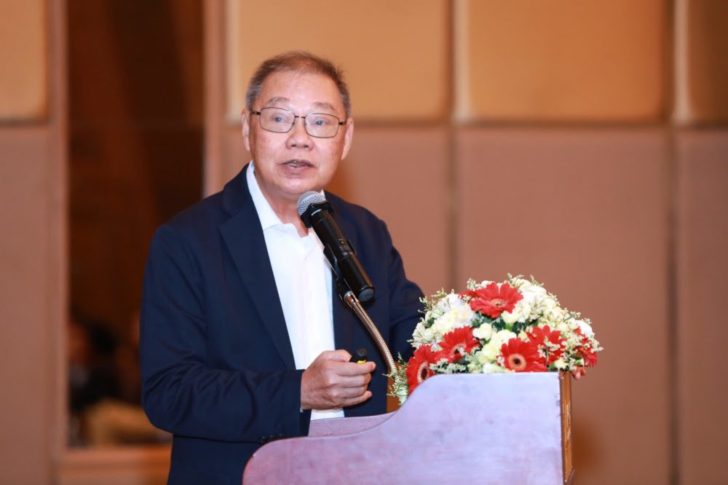 BANGKOK (NNT) - From 1st December onward, Paraquat, Chlorpyrifos, and Glyphosate will be banned according to the resolution of the hazardous material committee. Concerns have been raised from the sugarcane and sugar industries that the ban will cause 150 billion baht damages to farmers and related industries. The industries will be submitting an official letter to the government to postpone the ban.

Thailand Society of Sugar Cane Technologists’ (TSSCT) President Kitti Choonhawong said the government should push back the decision to ban these three chemicals for another 3-5 years, which will allow for a framework to be placed mitigating affected farmers and industries, and to allow enough time to provide training and let farmers make adjustments.

On the proposal of 16 substitute chemicals, the TSSCT has found those are not suitable replacements for Paraquat, thus the TSSCT will be submitting this finding to Deputy Prime Minister Somkid Jatusripitak for further consideration.

A Royal Society’s Natural Science Division academic Somchai Bovornkitti said the government should give priority on providing training for farmers on safe pesticide usage, stressing that Paraquat has never been proved to be related to flesh-eating disease which is caused by bacteria, while medical reports from the past to today have never recorded any poisoning among users, unless specifically misused for suicide.

The TSSCT has considered the effects from the ban of these chemicals, especially Paraquat, to cause negative effects to farmers, and the sugarcane and sugar industries, as well as related industries, with total damages estimated at 150 billion baht. It has encouraged the government to provide assistance to sugarcane farmers in forms of manufacturing costs such as pesticides, fertilizers, and sugarcane cutters.