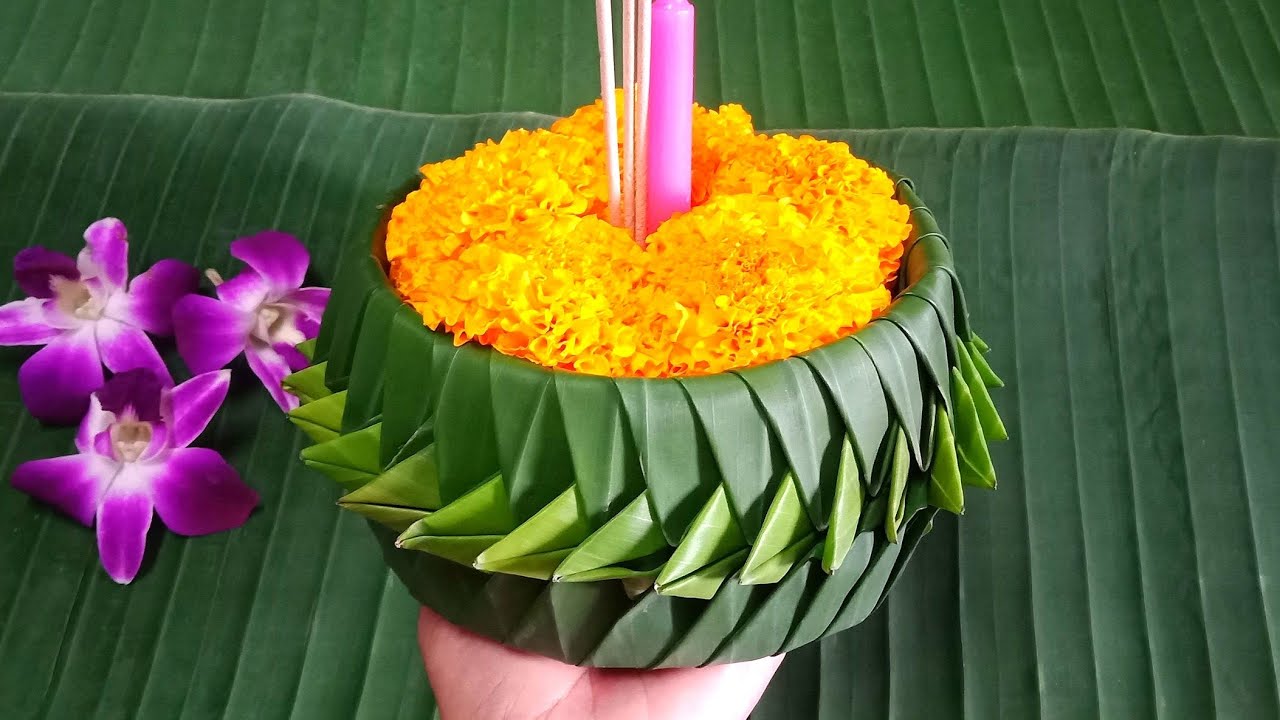 THAILAND (NNT) - Many provinces across Thailand have prepared venues where people can float their Krathong baskets into the water and enjoy taking part in the many Loy Krathong festivities.

At Chiang Mai Municipality in the north, Thai and foreign tourists observed the Yi Peng parade to see many beautiful floating lanterns. The parade started at Tha Phae Gate and continued to Chiang Mai Night Bazaar. The festive event is organized by the Chiang Mai Provincial Administrative Organization, the Chiang Mai Municipality Office, the Tourism Authority of Thailand (TAT) and the Thai Health Promotion Foundation, and runs from November 9 to 12, 2019, to promote the Lanna tradition and Chiang Mai’s crafts and folk art. In 2017, the northern province was officially recognized as a UNESCO Creative City of Crafts and Folk Art.

In the northeastern province of Nong Khai, Buddhist temples along the Mekong River have decorated their piers with colorful lighting, and organized many entertaining activities, such as the Nang Nopamas beauty contest. The Loy Krathong Festival officially starts today (Nov 11).

Meanwhile, the Loy Krathong festival kicked off in Lopburi Municipality yesterday. The festival featured a Thai history parade, involving more than 1,500 people from different schools in Lopburi; an elephant parade was also organized. Tonight, the province is to hold the Nang Nopamas beauty contest, while the krathong-floating ceremony is to start at 11:30 p.m. in Lopburi.

In the southern border province of Yala, a group of teachers from Yala Municipality has built a large Krathong basket measuring 1.20 meters in diameter. The basket is made from natural materials, such as pine, and banana and coconut leaves. The basket is decorated with chrysanthemum and amaranth flowers. It will take part in a competition for the most beautiful floating basket.