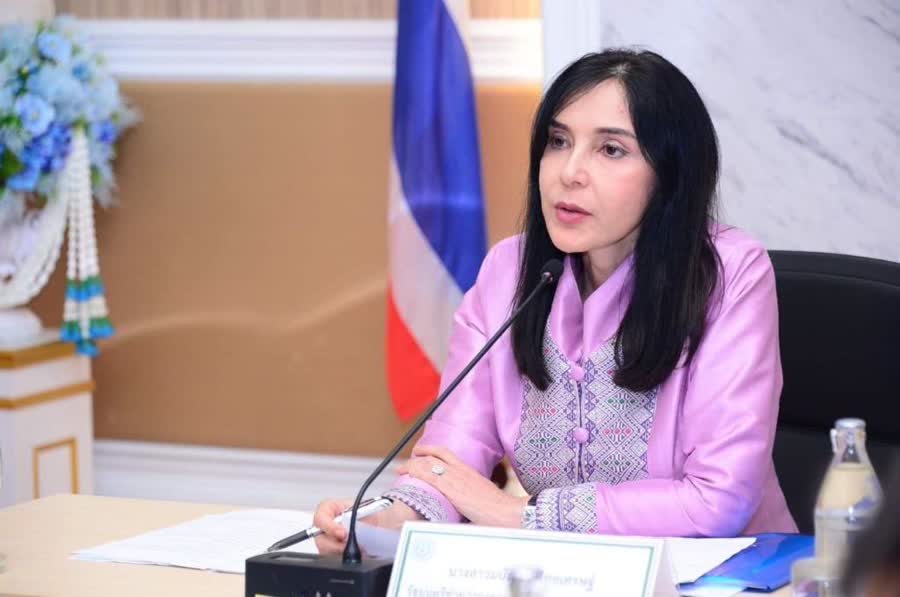 BANGKOK(NNT) - The much discussed banning of the use of three farm chemicals, namely paraquat, glyphosate and chlorpyrifos, has made progress after a meeting of government officials, chemical importers, farmers and consumers agreed that a ban would take effect from December 1. However, the resolution has first to receive approval from the National Hazardous Substances Committee (NHSC).

The Deputy Minister of Agriculture and Cooperatives, Mananya Thaiset, attended the meeting of the four-party committee yesterday. The group agreed that paraquat, glyphosate and chlorpyrifos should be classified in the Type 4 category, starting this December. Chemicals in the Type 4 category can be prohibited for production, importation, export and distribution. The meeting resolved that the three farm chemicals pose a danger to farmers and consumers.

The committee’s decision will be presented to a meeting attended by Prime Minster and Defense Minister, Gen. Prayut Chan-o-cha, and relevant agencies this week. The issue will then be proposed to the NHSC meeting for approval on October 27. Ms. Mananya said the NHSC has always expressed its intention to back decisions made by the Ministry of Agriculture and Cooperatives.