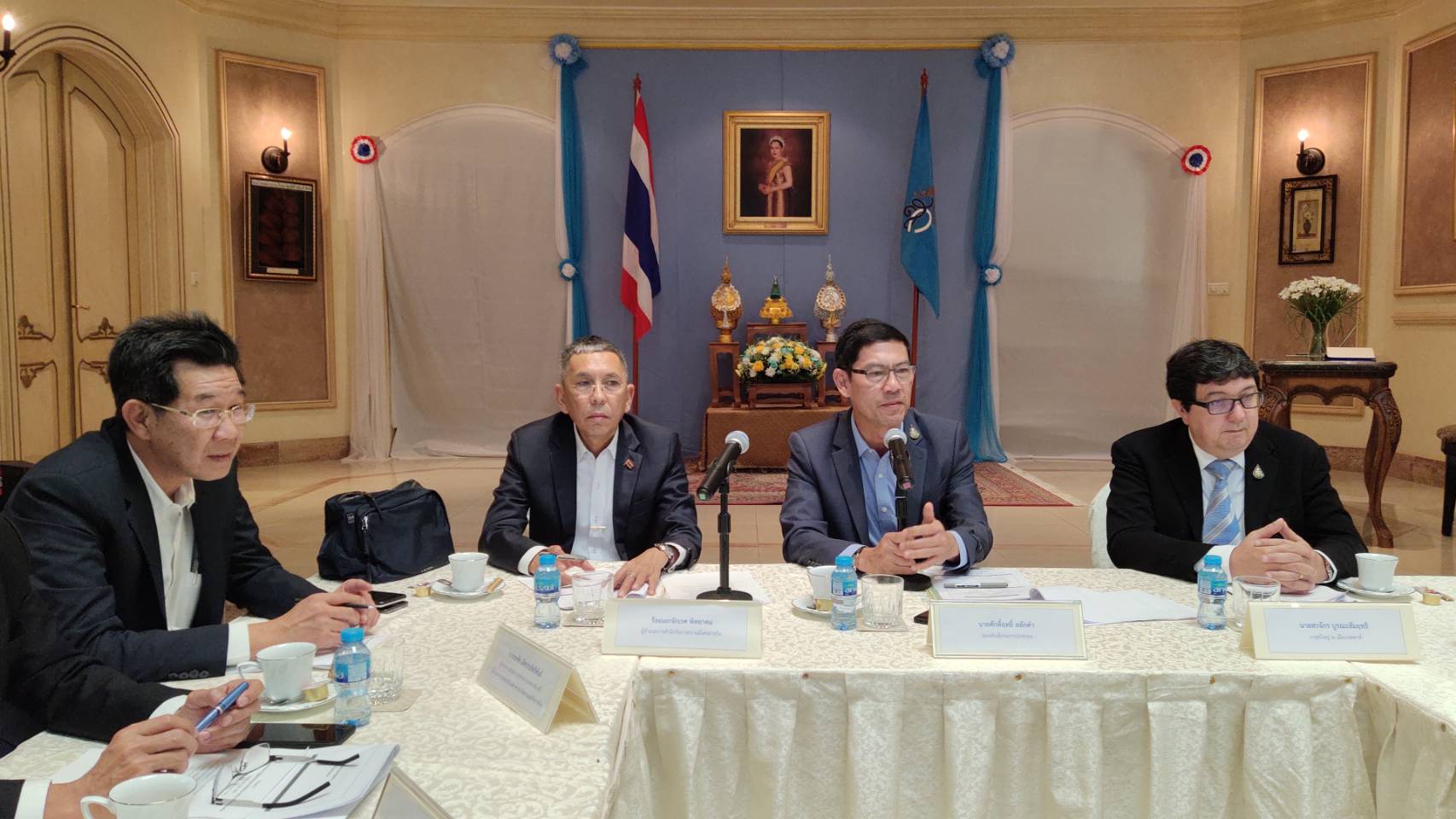 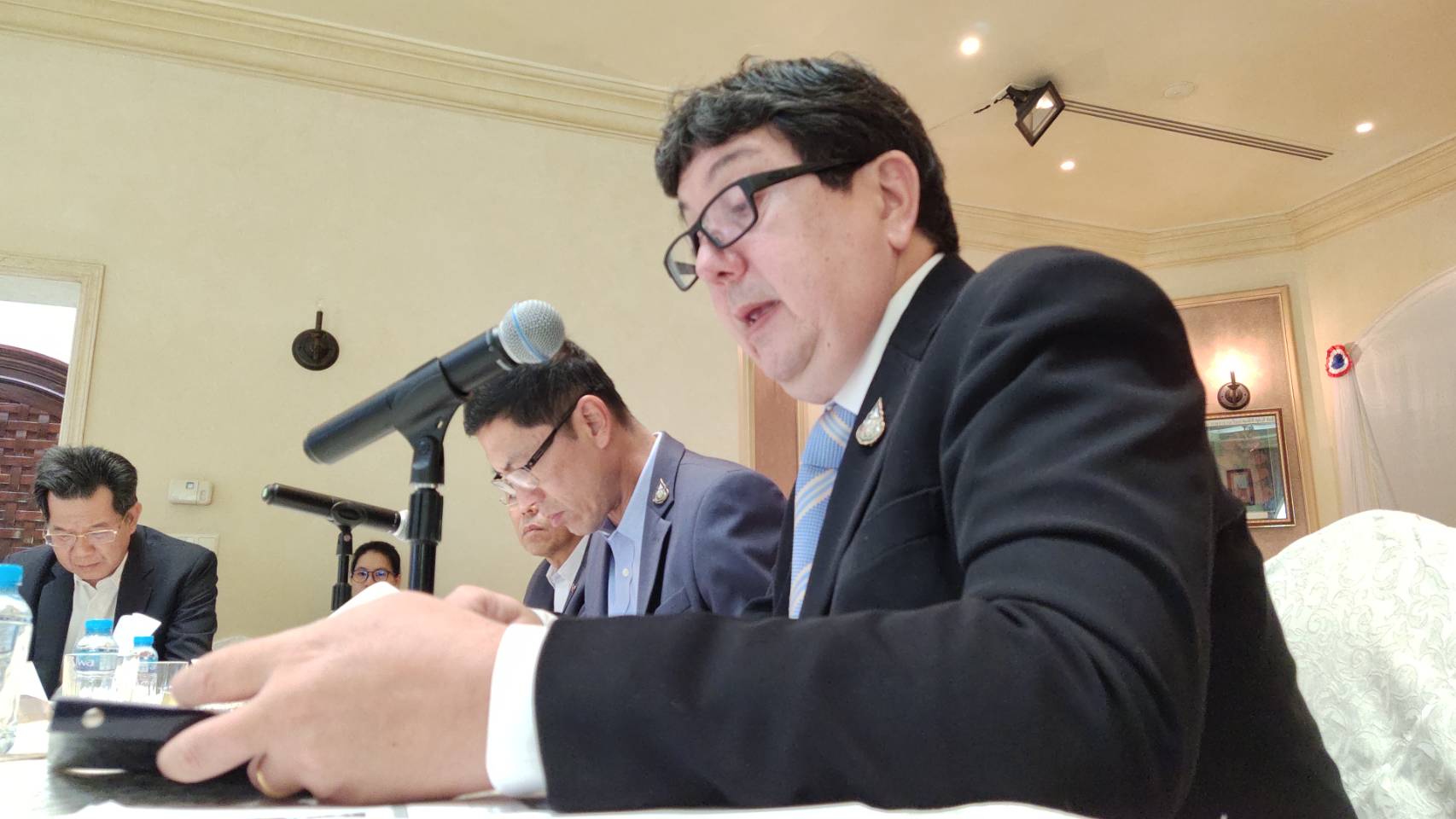 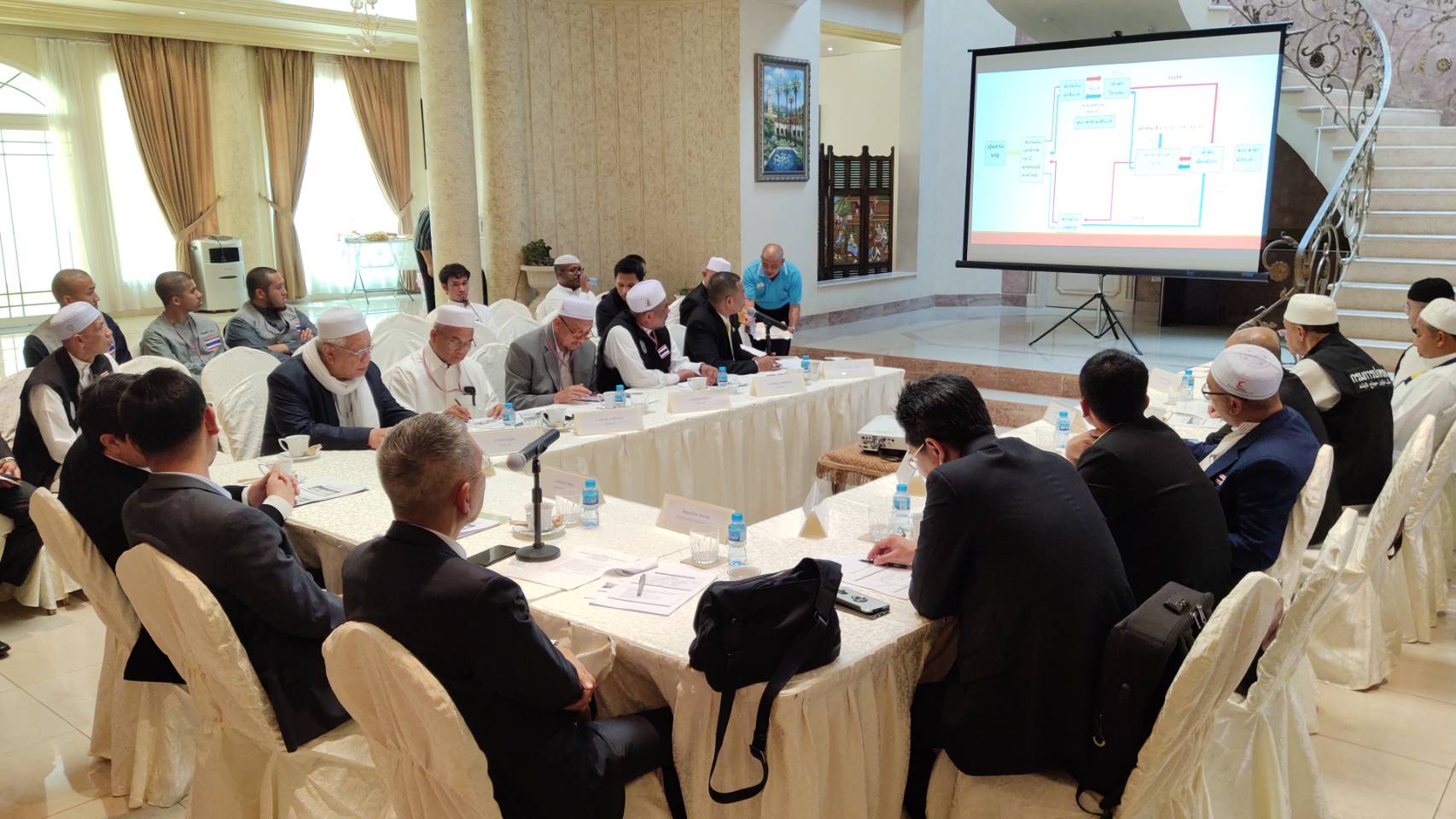 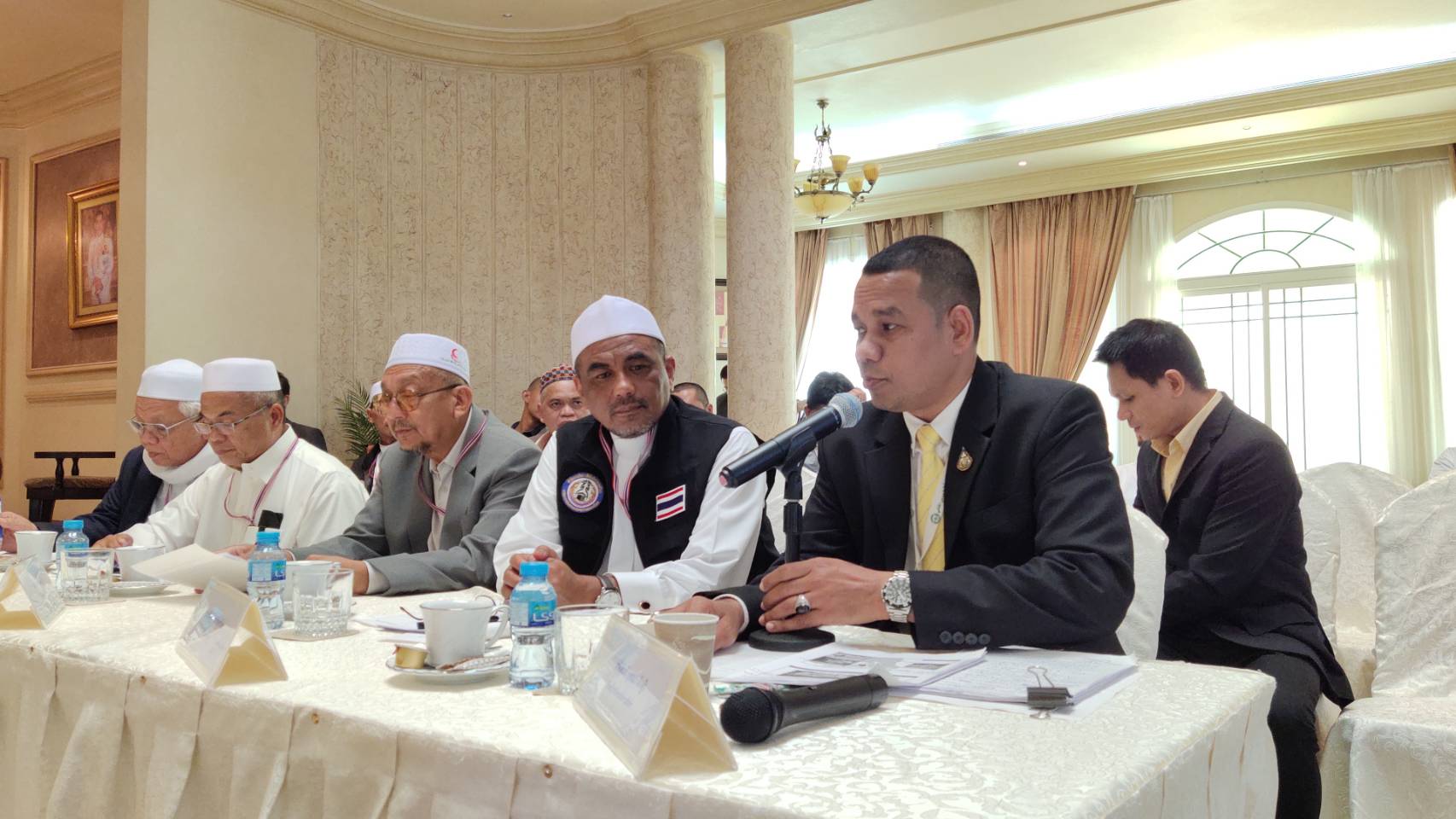 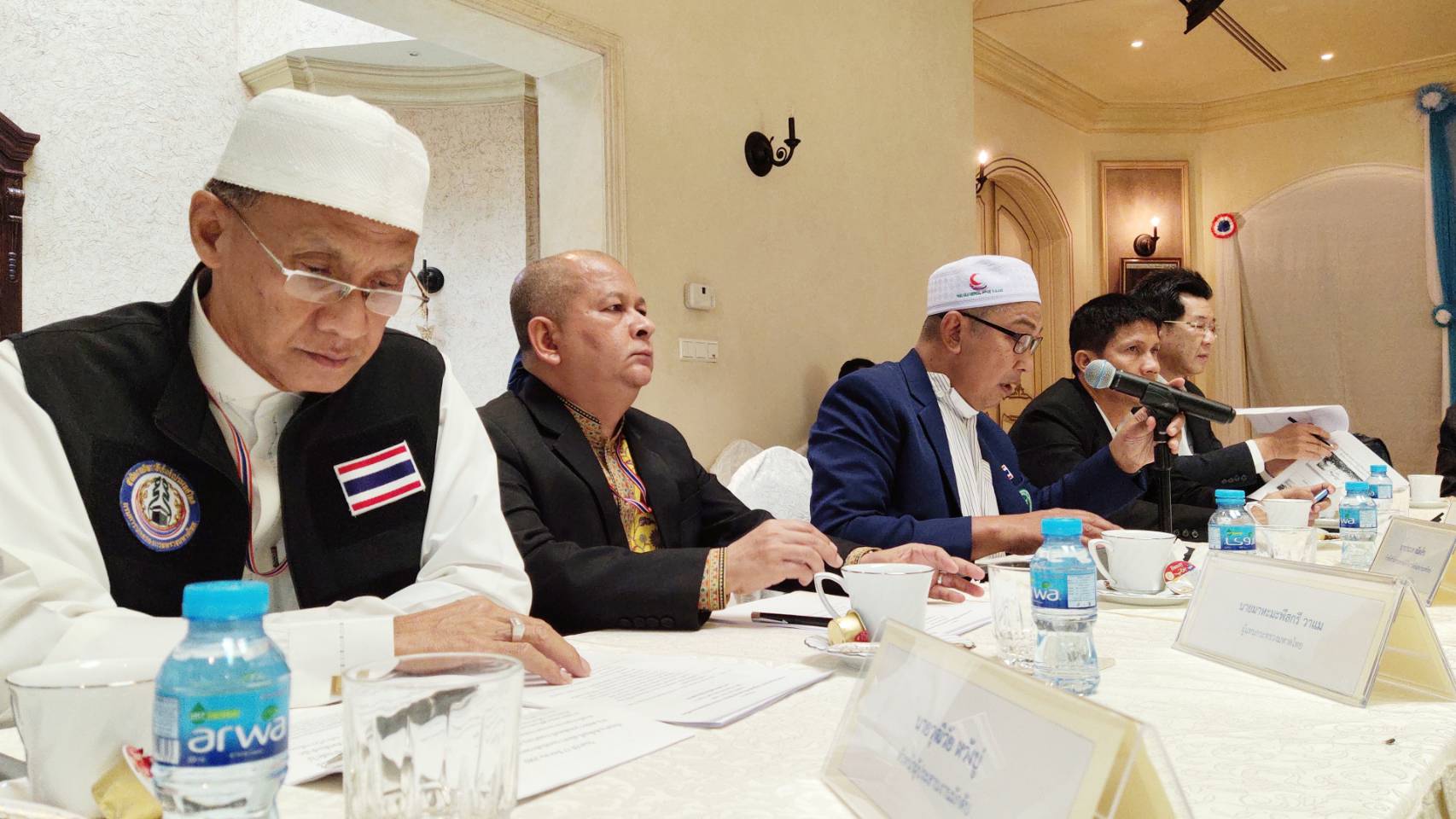 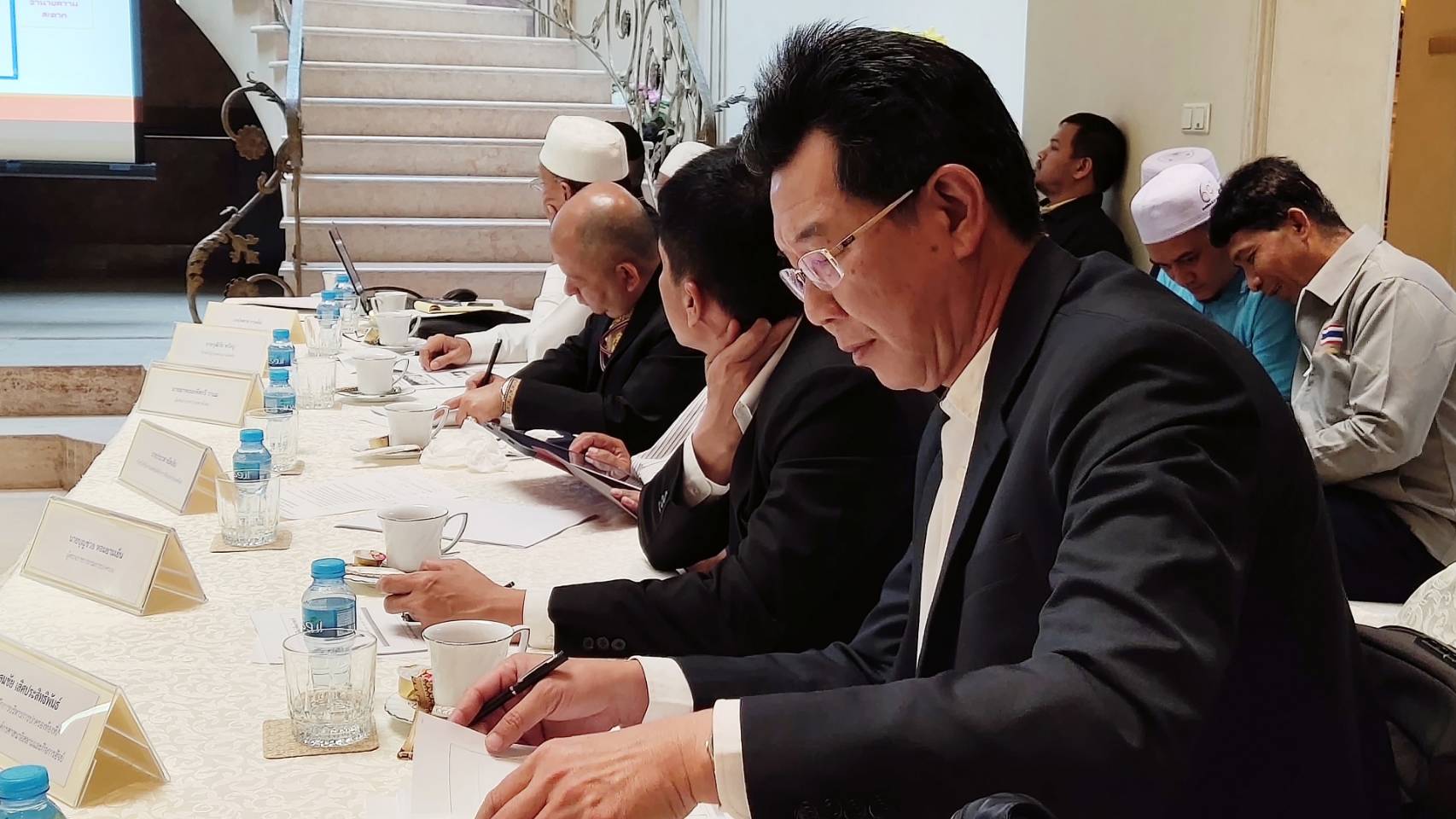 The meeting reviewed the results of each department’s work to facilitate Thai pilgrims during Hajj. The attendees reported their work in conjunction with the Thai Hajj Affairs Office. First, the Hajj Medical Affairs department presented videos of their field duties and shared opinions with entrepreneurs and the chief of field operations. Secondly, the meeting invited the guests to review the overall work, problems, challenges and recommendations.

For the results of the work of the Thai Hajj Affairs Office, in both the Makkah and Medina branches, show there were 8,462 registered pilgrims out of the 13,000 quota, 130 central officials, 25 local officials and 29 charter flights carrying 6,600 passengers arriving at Medina Airport and 1,782 landing at Jeddah Airport. One pilgrim passed away in Medina and two in Makkah.

For the medical operation, the work began on July 6 and will remain operational until September 6. There are 35 personnel and 400 Hajj Village Health Volunteers. The medical team is divided into 3 units. The Makkah unit has 20 patient beds with 24-hour service and the Medina unit is for outpatients only. Medical assistance in Mina does not have an official unit. There are, however, doctors prepared to respond in the tented areas. Service statistics up until August 15 show there were 4,342 outpatients, 94 inpatients and 7 transferred patients treated.