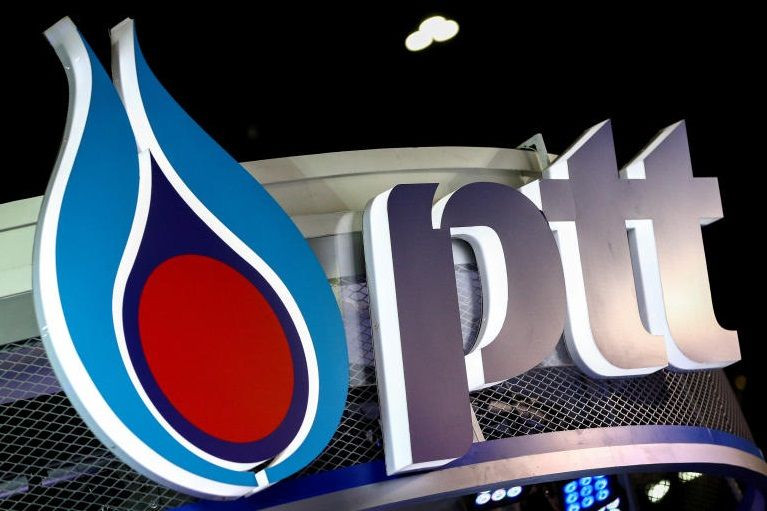 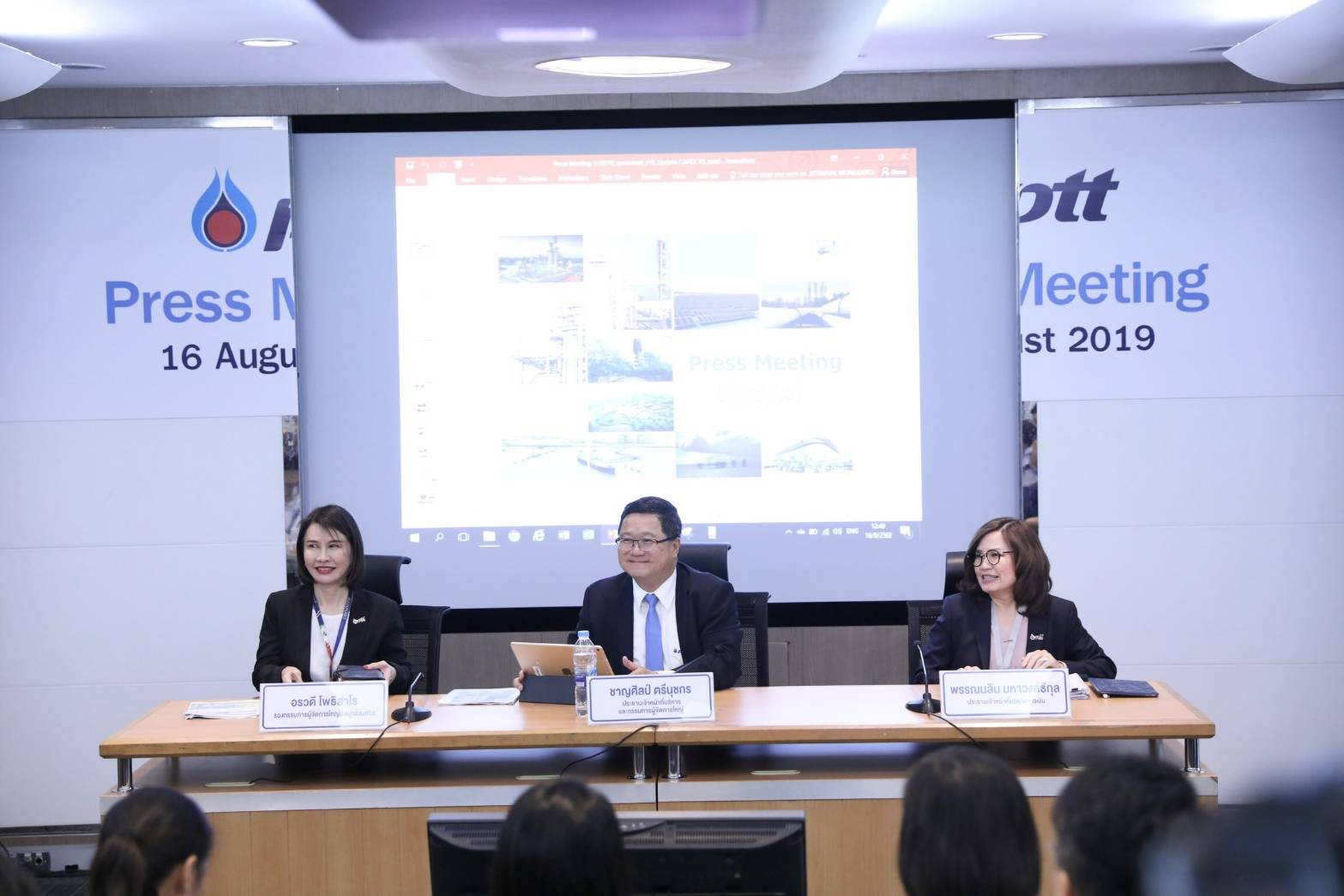 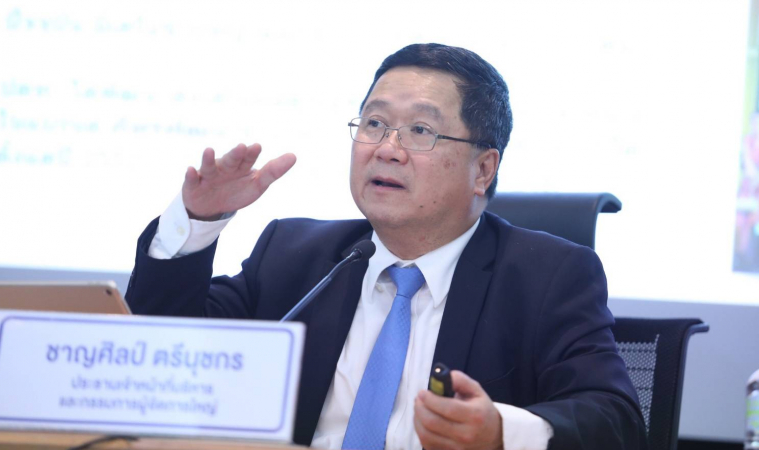 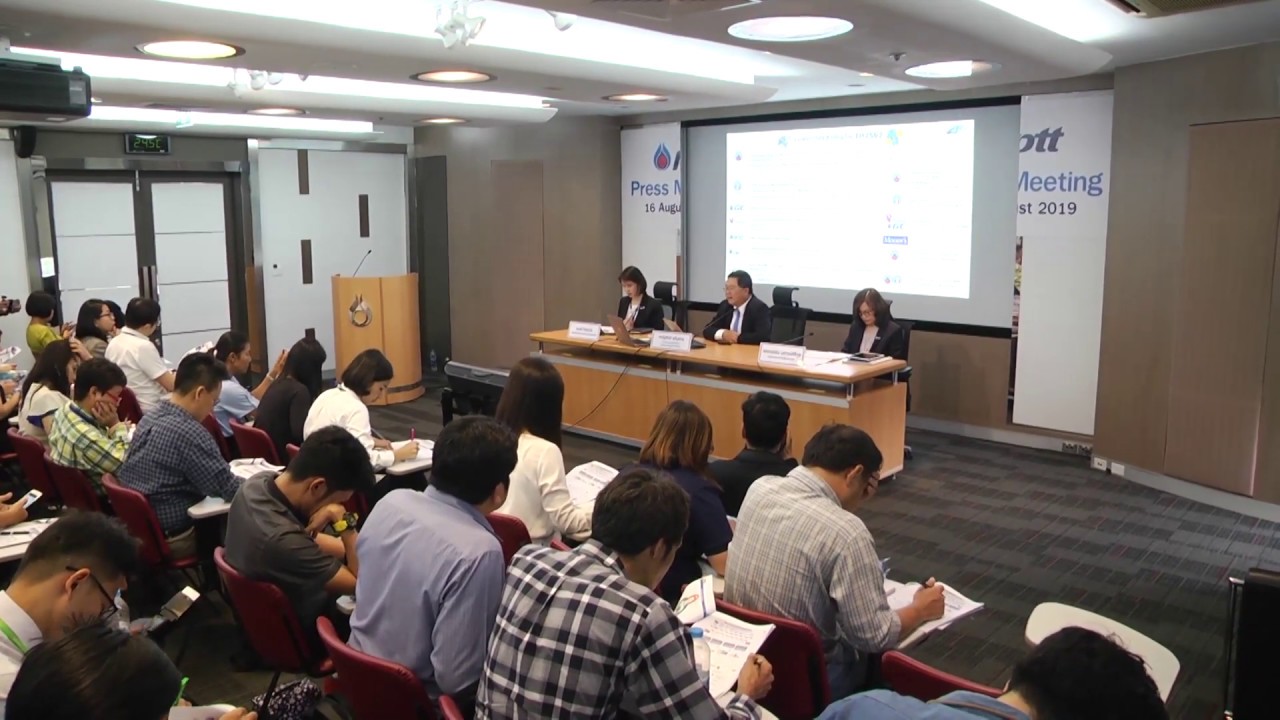 BANGKOK,17th August 2019 (NNT) - The global economic slowdown and trade war have caused fluctuations in energy prices. In response, PTT Public Company Limited has allocated some 30 billion baht, to invest in newer forms of energy in the Eastern Economic Corridor (EEC), while the company’s profit in 2019’s first half was reduce by higher oil prices.

The company has 55.25 billion baht profit after subtracting operational costs, which is less than the previous year by 21 percent, at 14.57 billion baht, due to higher oil pricing which is still on average below last year, effects from the trade war, and economic slowdown. The company has made adjustments to its investment portfolio by expediting new investments, and cutting down on unnecessary spending.

In the latter half of this year, the company has investment plans in the Eastern Economic Corridor (EEC) and with startup businesses of 200 billion baht, as well as investments in Map Ta Phut industrial park and Laem Chabang port in Q4, 2019 with a 30 billion baht gross investment budget. The company wants to make long-term investments in newer, more environmentally friendly projects such as Smart City, clean energy, and battery development for 10 years.

It is expected that oil prices in the latter half of 2019 will be between 65-68 USD per barrel.