SAMUT SAKHON, 17th August (NNT) -The Department of Fisheries has destroyed marine life remains worth over 5.5 million baht, that were seized in 40 smuggling cases from 2016 – 2018.

Disposal of the deceased animals seized between 2016-2018 was conducted at the Coastal Aquaculture Research and Development Regional Center 2, in Samut Sakhon.

Mr Khanis Naksang, Director of the Fish Quarantine and Inspection Division, Fisheries Department, said most of it had been smuggled in for alleged medical use; as fashion accessories or aquarium decorations, adding that these were important marine resources with some either nearing extinction or requiring decades to grow, so the loss of the sea creatures is something that cannot be readily assessed.

The problem has become more severe of late, with smugglers using many methods to avoid detection. Trafficking in marine life carcasses is punishable by a maximum of four years in jail and/or a maximum fine of 40,000 baht. He expressed his hope that the disposal of the carcasses will raise public awareness of the problem and lead to preservation of aquatic animal resources. 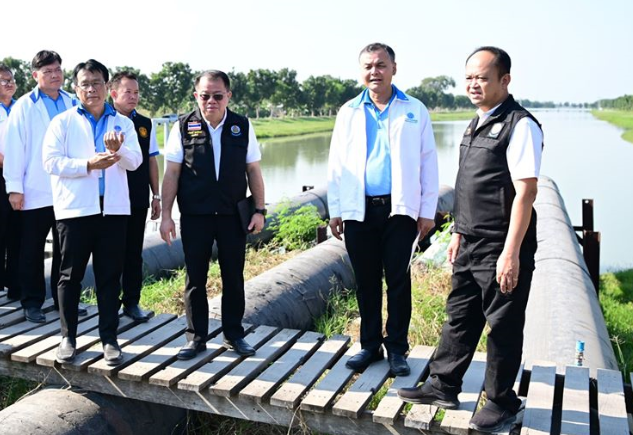 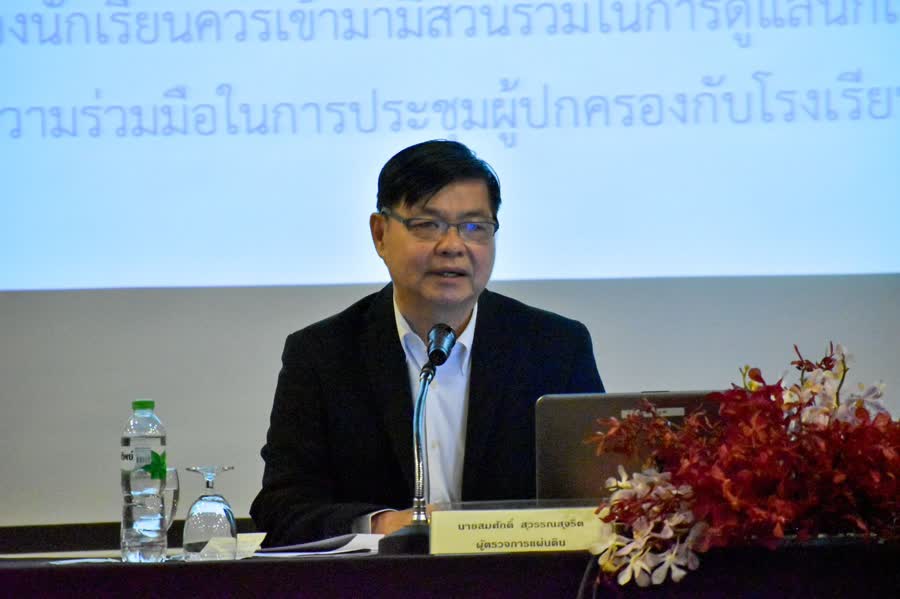 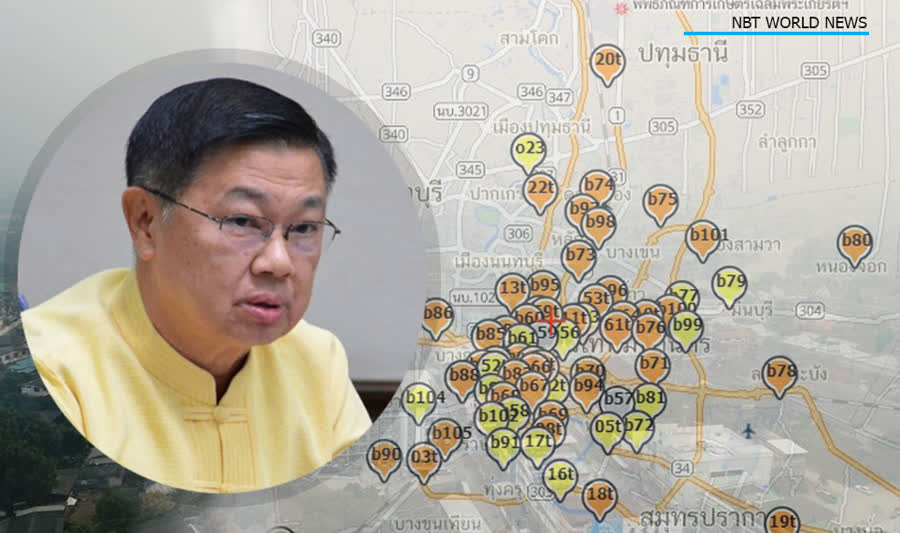