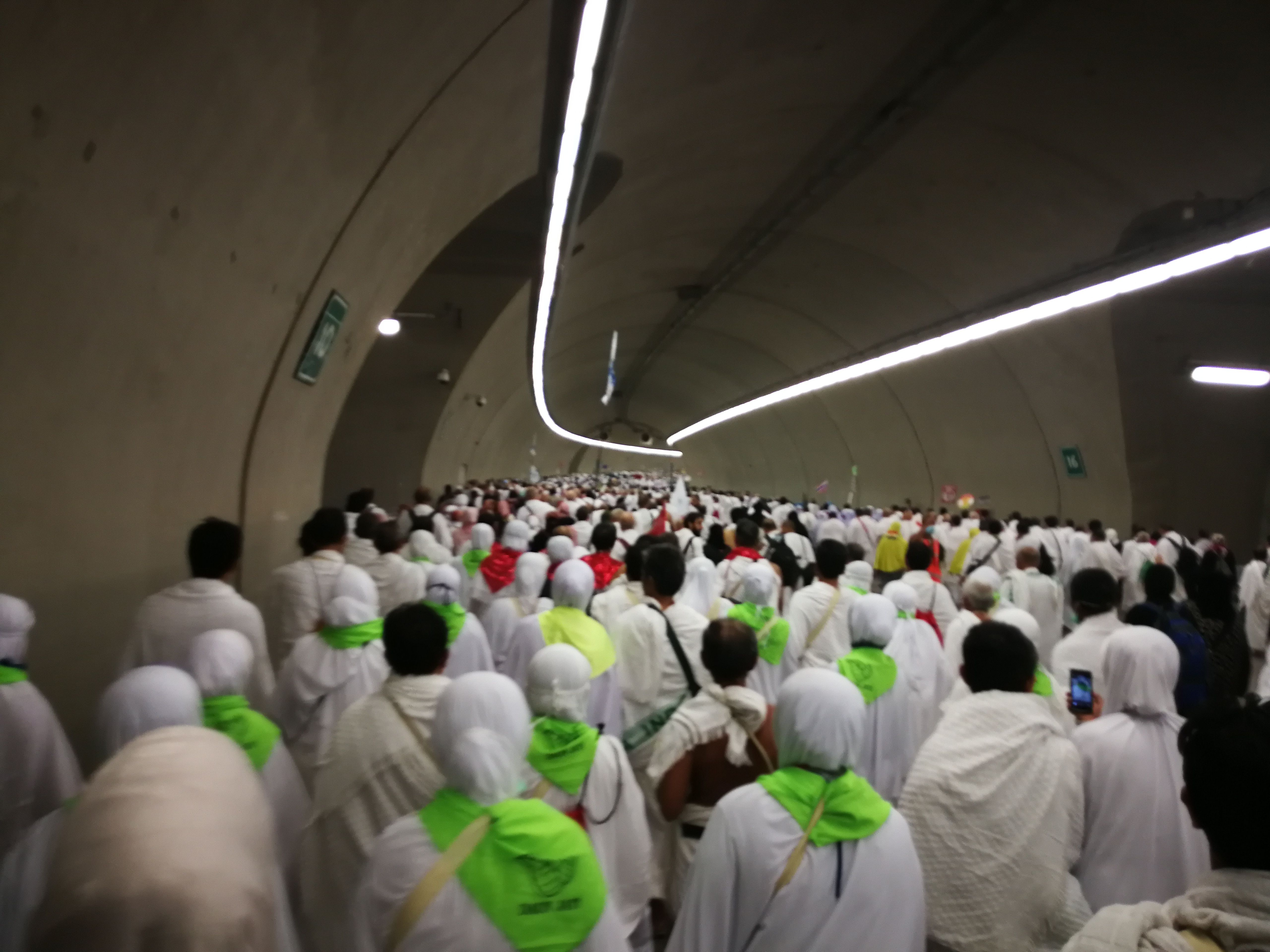 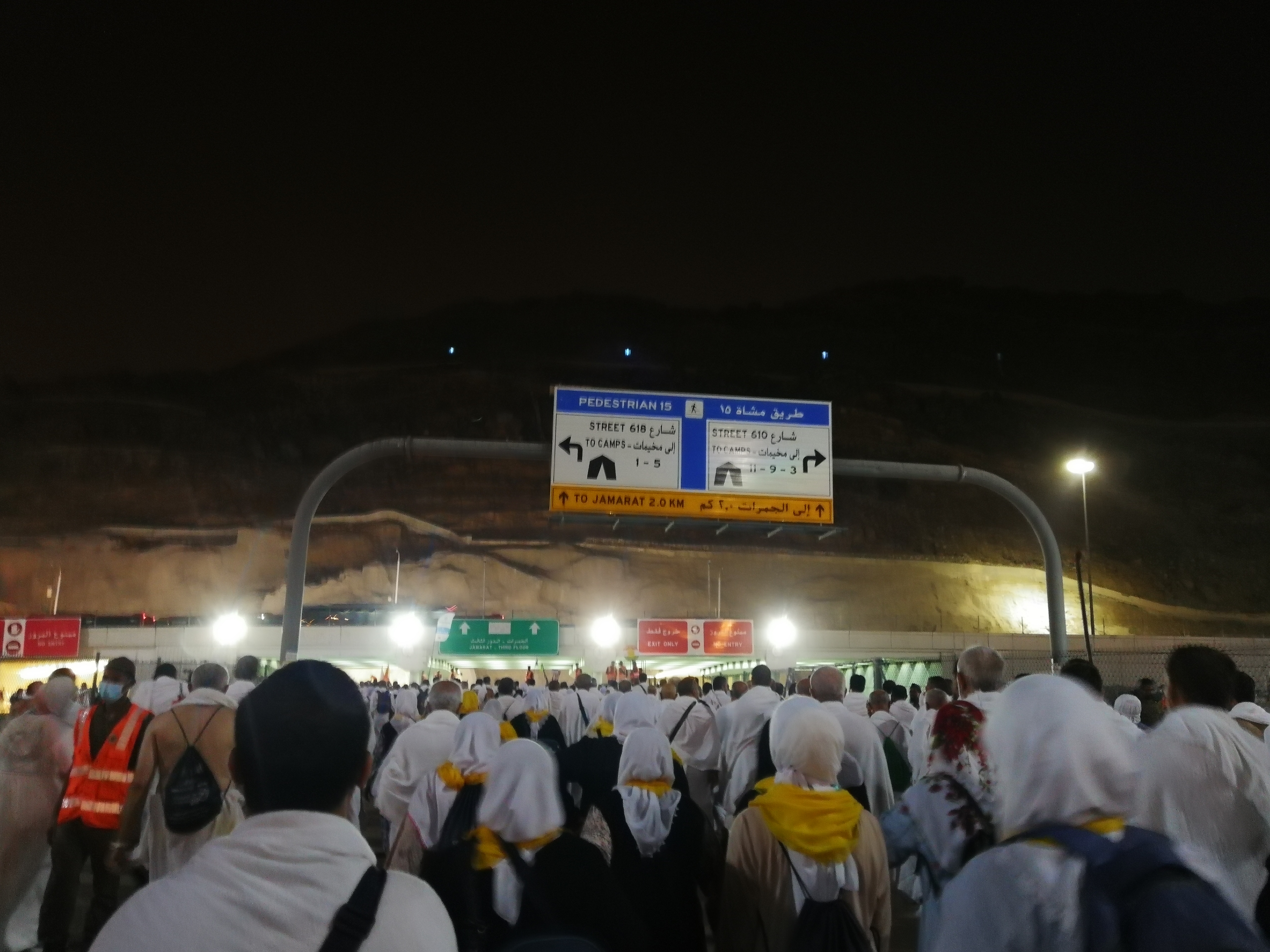 MAKKAH, 12 August 2019(NNT)- Pilgrims from around the world including Thai citizens have finally begun to perform Hajj pilgrimage. All of the pilgrims steadily moved to Arafah field to do Wuquf, asking for god’s forgiveness (Istighfar), and travel to Muzdalifah to collect stones for the following day’s stone throwing ritual.

These rituals are meant to signify the beginning of Eid al-Adha celebration as well as the end of 1440 A.H. Hajj pilgrimage. The stone throwing ritual symbolizes casting aside Satan, which takes place in Jamaraat. This area is built around pillars in Mina, one of the most crucial site of Hajj.

The stone throwing ritual is a mandatory part of Hajj. There are 3 pillars for pilgrims to throw at, starting from midnight of Dhu al-Hijjah 10 of Islamic calendar to the next midnight of the following day. With 7 stones collected from Muzdalifah, pilgrims will need to complete this ritual. They will, then, do Tahallul Awwal or shaving hair for men and trimming hair for women. Lastly, the pilgrims can undress their Ihram and put on their regular clothes.

The Saudi Arabia authority emphasized that there are 2,389,406 pilgrims this year, consisting of 634,373 domestic pilgrims and 1,855,027 international pilgrims. All of them will be provided safety and facilitation by civil servants, policemen, and several other officials in total of 350,830. The pilgrimage usually goes on for 5 days. It is an important duty for all of Muslims to fulfill once in their lives if possible.