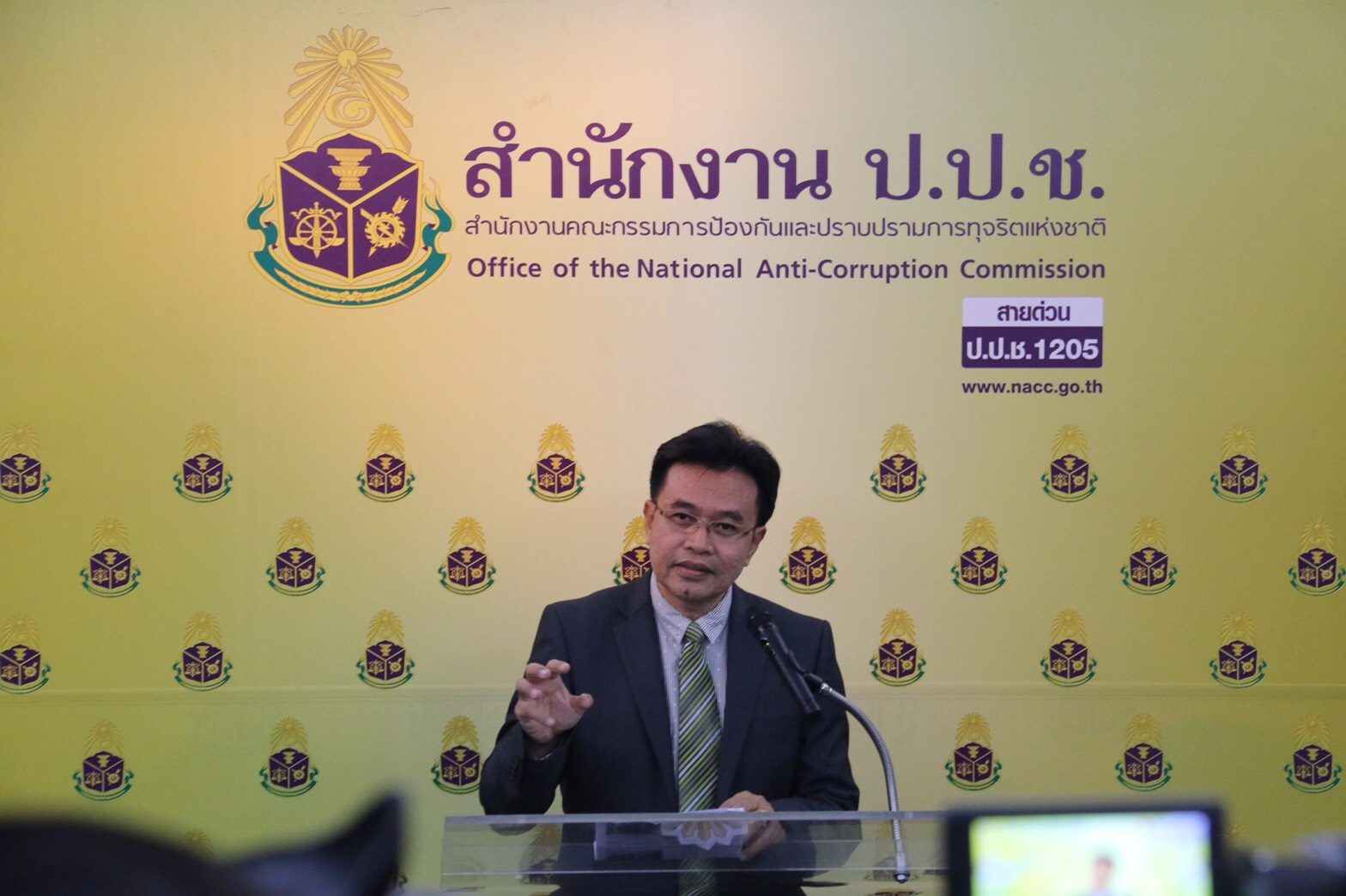 BANGKOK, 25th July 2019 (NNT) - The National Anti-Corruption Commission (NACC) has reported that the Prime Minister, Gen. Prayut Chan-o-cha, and several cabinet ministers who worked in the previous government are not required to submit new declarations of assets and liabilities to the commission, since they were appointed to the new administration within the 30-day time frame.

The NACC Secretary-General, Worawit Sukboon, said Gen. Prayut and the continuing members of the previous cabinet line-up, such as Don Pramudwinai and Gen. Prawit Wongsuwan, do not have to submit declarations of assets and liabilities. Under the new regulations, the NACC can use their previous submissions as reference. However, they can resubmit their declarations to facilitate the commission’s work, if preferred. The NACC can ask the new lawmakers for additional information if it has questions about their assets and liabilities. The new and former ministers are required to submit their declarations before September 17.

Senators had 60 days to submit their declarations of assets and liabilities to the NACC and the deadline was Tuesday (July 23). However, the commission reported that some senators’ declarations are not complete, but the new regulations allow them to extend the time frame twice, each for 30 days. The deadline for members of parliament (MPs) was yesterday (July 24). They can ask for a 30-day deadline extension, and the NACC Secretary-General will consider their request.

Mr. Worawit dismissed rumors of the NACC planning to charge former deputy prime minister Suthep Thaugsuban in a case involving alleged irregularities in a police station construction project. Mr. Worawit said the NACC is still looking into the case, and the commission will hold a press conference once the investigation is complete.