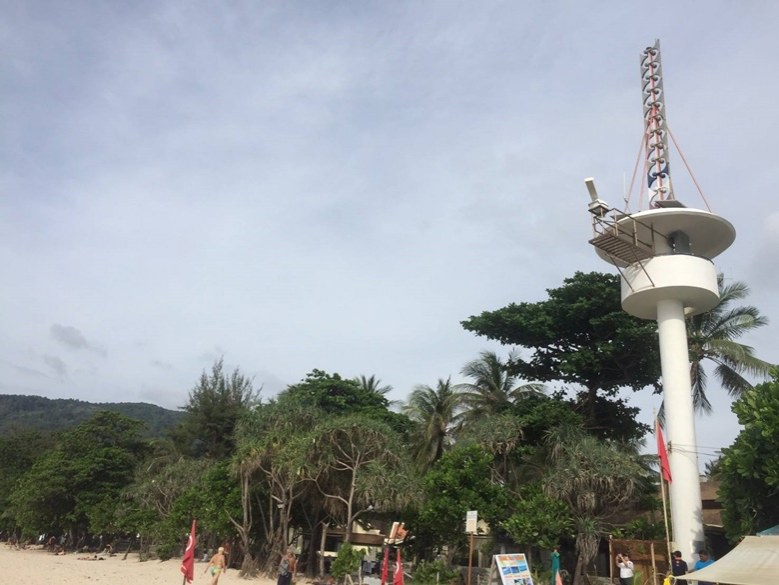 BANGKOK, 25 June 2019(NNT) - The Ministry of the Interior has joined forces with related sectors to hold Tsunami evacuation and rescue drills in six southern provinces by the Andaman Sea on 24th-25th June 2019.

The Department of Disaster Prevention and Mitigation Director General, Chayapol Thitisak, announced that the department’s national disaster prevention and mitigation command, the Ministry of the Interior, have joined forces with the military, government officials, the provincial halls of the six southern provinces by the Andaman sea, and related agencies to arrange this year’s Integrated Disaster Management Exercise (IDMEx 2019), held on 24th-25th June 2019.

The drills include warning announcements and villager evacuations, testing the tsunami warning systems, rehearsing operational protocols according to the tsunami response and evacuation plans, encouraging villagers to be familiar with safe evacuation procedures, and raising the level of confidence among villagers and visitors to the region, in the government’s disaster management capacity.