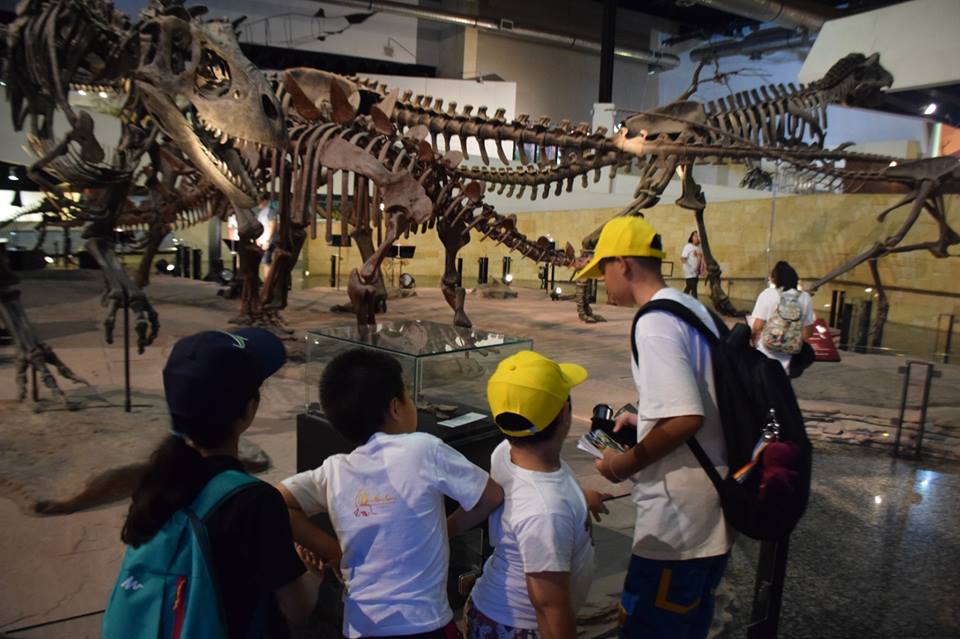 BANGKOK, 16 May 2019 (NNT) - To celebrate the 10th anniversary of Sirindhorn Museum in Kalasin, the Department of Mineral Resources is set to hold exhibition and learning activities, and host the International Conference on Biodiversity in Bangkok.

Sirindhorn Museum was founded after a discovery of the first fossil in Sahatsakhan district of Kalasin in 1994, which led to a full-scale archaeological discovery and research by the Department of Mineral Resources (DMR) at Phu Kum Khao excavation site, which later became the Phu Kum Khao Dinosaur Museum, then renamed to Sirindhorn Museum after receiving the royal permission.

The museum will be holding an exhibition on various topics to celebrate its 10th anniversary, including a dinosaur exhibition from China, Japan, Mongolia, and Laos; as well as learning workshops for children and youth. The exhibition and workshops will be taking place from 29 May to 23 June 2019 at Sirindhorn Museum, Sahatsakhan district, Kalasin province.